Our son who recently turned two had been asking about Halloween in the lead up. Although we are from New Zealand and Halloween is celebrated a lot smaller here, he has an American cousin the same age that has been talking about Halloween. He became quite excited and when I asked what he wanted to be he responded “magic”.

So the magician idea came about. It is hard to find costumes over here and especially at short notice and without a great expense. I recalled that his suit from a wedding we attended a year ago may just still fit. And it did. All we had to do was add a hat and a stick and “voila”! 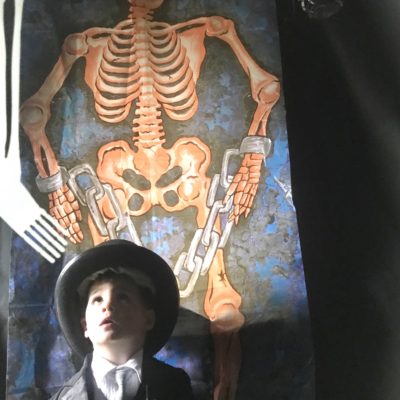 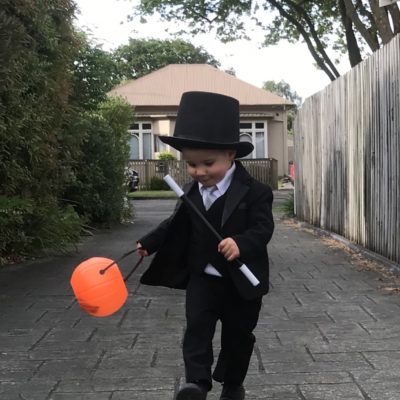 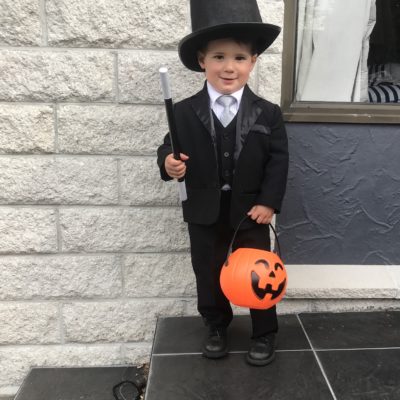